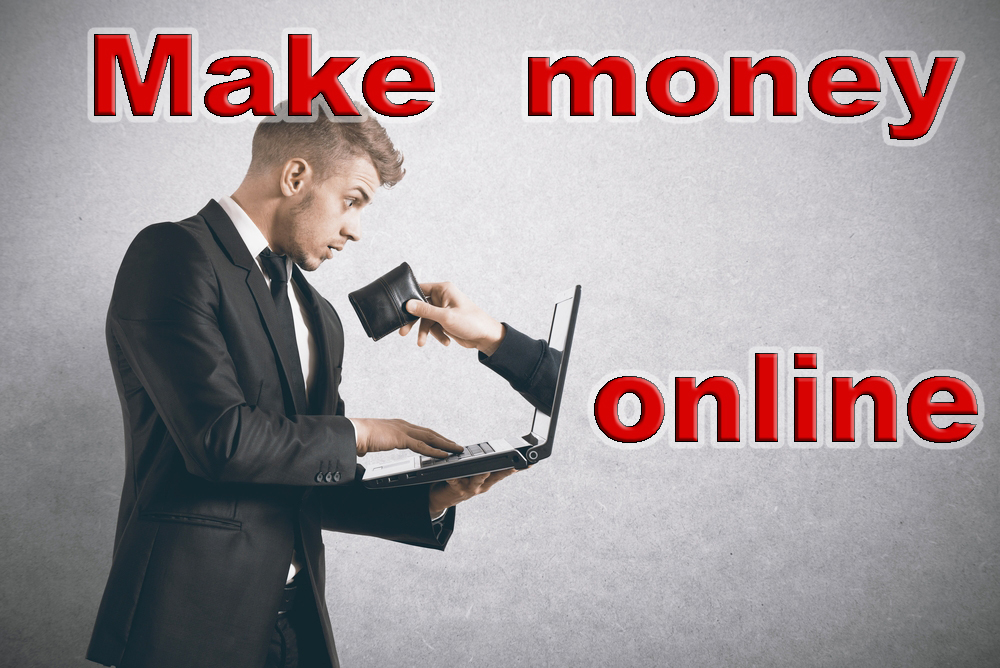 In 2002-2003, US operatives had just left the canal administration and taken with them nearly all the jobs. Up until that time most jobs in Panama city – except government or banking — were doing work for the US military personnel in some sort of subservient function.

During these years, Panama was in desperate need of an economic boost. Following the completion of our projects in Toronto, South Miami Beach and CostaRica, we recognized the opportunity to help the Panamanian people and came to their rescue.

Before 2006 Foreigners in Panama lived like Kings on $800/month

A Foreigner earning $800 per month could live like a King because hardly anyone else had much money. The grocery bill was $150 per month and, after paying $300 for rent, he was left with a lot of disposable income. 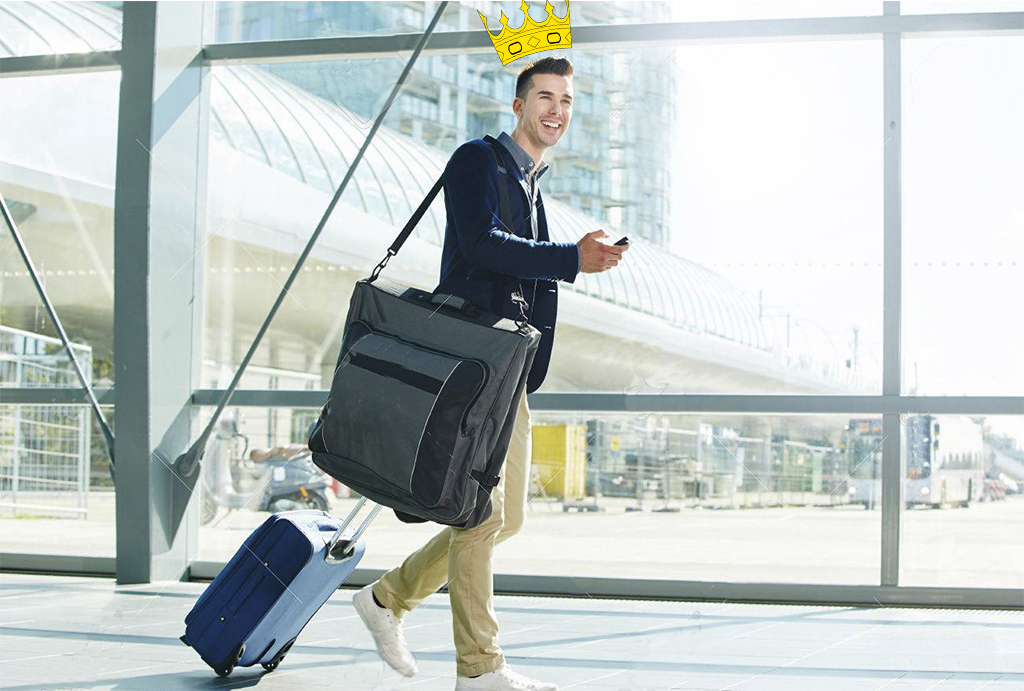 In the beginning, a simple apartment in Cangrejo used to cost $40K and the cost of a spacious apartment with a large balcony in Via Argentina was $80K. The closets of these apartments weren’t much smaller than the rooms of the new apartments that are now selling for $200K. Vendors couldn’t sell beach front lots in Playa Gorgona even if they charged as low as $3 per sq. meter.

We did some probing and discovered that in 2004 there were about 80 individuals claiming to be Realtors. Back then there were no Real Estate licensing requirements so the “Realtors” were mainly taxi drivers, waiters, wheeler dealers and others who had some type of anregular job to make some money. Very few of these so called “Realtors” could sell anything even at those depressed prices.  It hadn’t even occurred to them that, during this period, visitors came to Panama with the sole purpose of protecting their assets.  Other than that, a few more tourists were bused directly to Decameron for their budget “all you can eat” vacation.

We only did the obvious and promoted these Real Estate bargains outside of Panama. Within Panama, very few took us seriously when we published the following announcement: 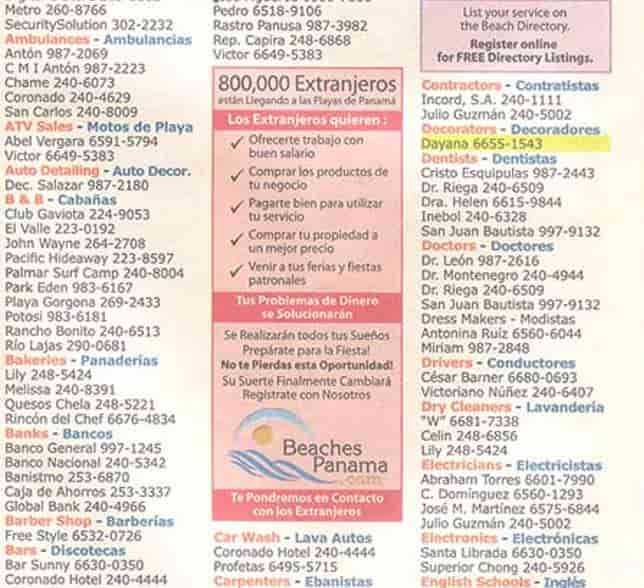 800,000 Foreigners
are coming to the Beaches of Panama
The Foreigners want:
– To offer you work at a good salary
– Buy the products of your business
– Pay you well for using your services
– Buy your property at a better price
– Come to your Fairs and Fiestas

In 2004, before Yelp came online, we created the portal BeachesPanama.com. Back then, it was a world class Drupal design website well ahead of its time. We also printed a hard copy booklet and made a tour of the USA, Canada and Europe promoting Panama in Real Estate Fairs.

It came as no surprise to us that every property listed in our booklet was immediately sold out before we even completed our tour.  Foreign Realtors jumped on a plane and came to Panama while their buyers were calling them “to buy one of this and one of that” sight unseen. Our Real Estate section was an unprecedented success.  We fueled Real Estate sales of $20 million US Dollars within 3 months, kick-started Panama’s Real Estate boom and helped open the doors for millions of newcomers to start moving to Panama.

Panama attracted the best from all over the world because it has it all:
– Tax free international income,
– Easy residence visas,
– Latin America’s Financial center
– Extensive direct flights
– Year-round Lifestyles in the City, Beach or Mountain within a 2-hour drive

The Beach Directory fulfilled its mission to connect Panama’s businesses with the foreigners. Back then, smart phones were non-existent and internet was not widespread so this part of our venue was launched before its time. Therefore, it did not have the full impact of changing the way that Panama does business. Since then, the BeachesPanama.com portal has been kept live but deactivated till now that the time has come for us to take Panama to new heights.

In 2018 the economic fundamentals are ripe to catapult Panama into its position of a financial superpower.

Twelve years later, Panama has the Infrastructure, Economic Fundamentals
and Geography for a Continued Growth through Collaboration
between Locals, Government and Foreign Residents

As we fast-forward to 2018 with the windfall benefits of the “Panama Papers” Free International Publicity we have become the envy of developed nations and we are still attracting thousands of newcomers – rich, middle class and poor who are looking for profits or for work opportuniyies.  In the spirit of our continuing success, we are now revamping more portals as part of our campaign to elevate Panama to the level of Latin America’s Silicon Valley. 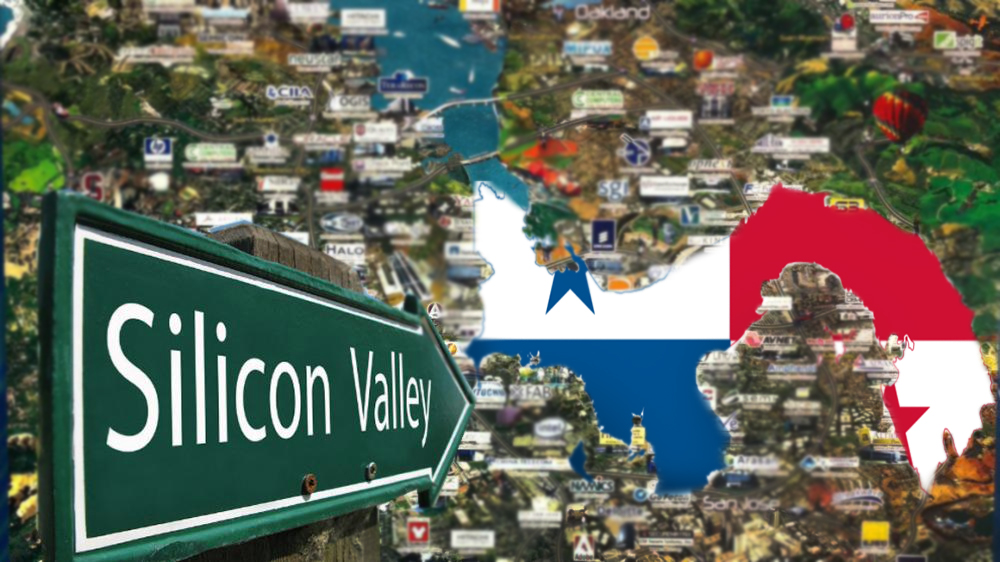 To many economists, Panama’s economic future seems bleak. The pessimists will be proven right if we rely on government economists to fix our financial problems. But we don’t have to wait for anyone else to manage our future or the future of our children.

We have taken all the reasons that may apply to the dysfunctional economies of the “Developed” nations and prepared the primer of “How to Thrive with a 90 % unemployment rate”. There are empowerment tools and strategies to help us turn the impact of the upcoming technological explosion to our advantage. We can define our own goals and meet them with the collaboration of Panama’s foreign residents, citizens and their local governments. 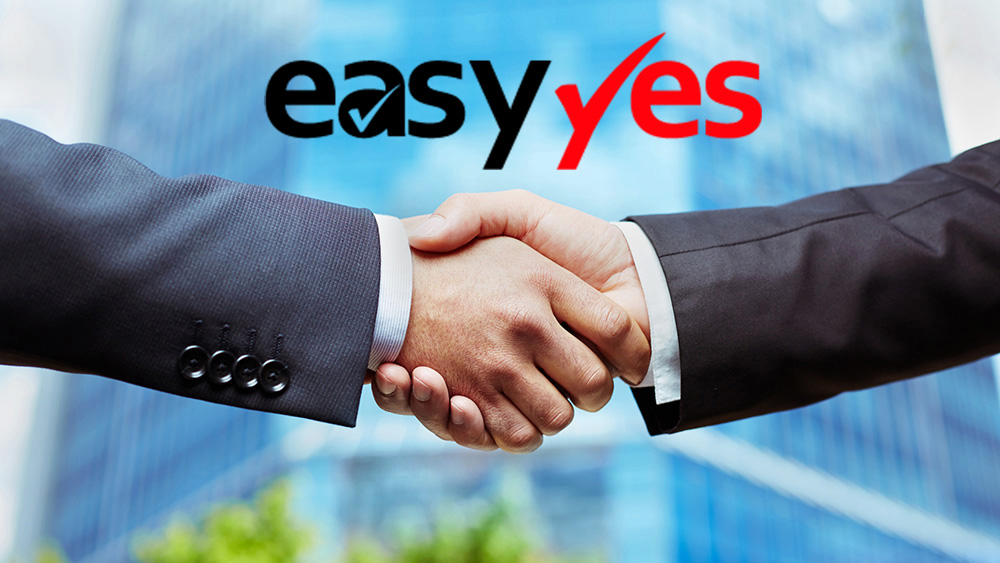 Let’s Collaborate and Create 120,000 Results Based,
High Tech Work Opportunities by the year 2020

The time is right for Panama’s economic boom during 2019.  We are inviting innovative entrepreneurs and investors from all over the world to make it all happen. We have revealed the “48 Reasons Why Panama is the Most Popular country for Residence” and we have convinced thousands of International Pioneers that Panama’s success will be even more spectacular in 2018 than what we had accomplished during 2004 – 2005.

We have accepted that, in the beginning, many people will laugh at our bold prediction. That’s just what they did fourteen years ago and they didn’t join forces with us. In 2004 many naysayers missed the boat while the enthusiasts seized the opportunity and became millionaires. We have prepared a list of the “12 Reasons why the Best Things in Life have finally become Free” to illustrate that our vision is based on facts.

We are currently recruiting our “A” Team. For details read “From Rags to Riches – Case Study of a Liaison Rep”.  We will only collaborate with those who can share the dream of changing their lives while transforming Panama’s economic future – one more time.

Panama’s Elections are coming up in 2019
Let’s not rely on the government to work alone.

During the next 2 Years, people and government must start working together.

To help Make Panama a Beacon of Harmony and Abundance,

to Everyone who has the Conviction to Manifest a Noble Vision

and the Dream of being a Benevolent BOS$

Tell us About You and what you’d like to Achieve